I was about 18 years old when came to Canada for the first time, for the summer of course! During that time I visited Central Park in Burnaby, a city that’s like a part of Vancouver.

In Central Park, I saw a squirrel. Wow, eh? Well, it wasn’t just one squirrel, the park was full of them, and most probably that what surprising to me. Hundreds of them running around, not being afraid of people.

It was quite a while ago.

The picture was also taken in Central Park, but much later. Over 10 years have passed, and I have been to Canada on more visits. One day, during my last stay I went to Central Park with my camera to have a nice walk. It was when I took this picture. A cute squirrel that approached me.

He stood up, most probably by that time he figured out that I don’t have any snacks on me to share with him, so he decided to stand up and look around if there is something better for him nearby.

Feel free to download this picture of a standing squirrel to use on your blog or web article. You can check my collection of animals related images in case you need something different. 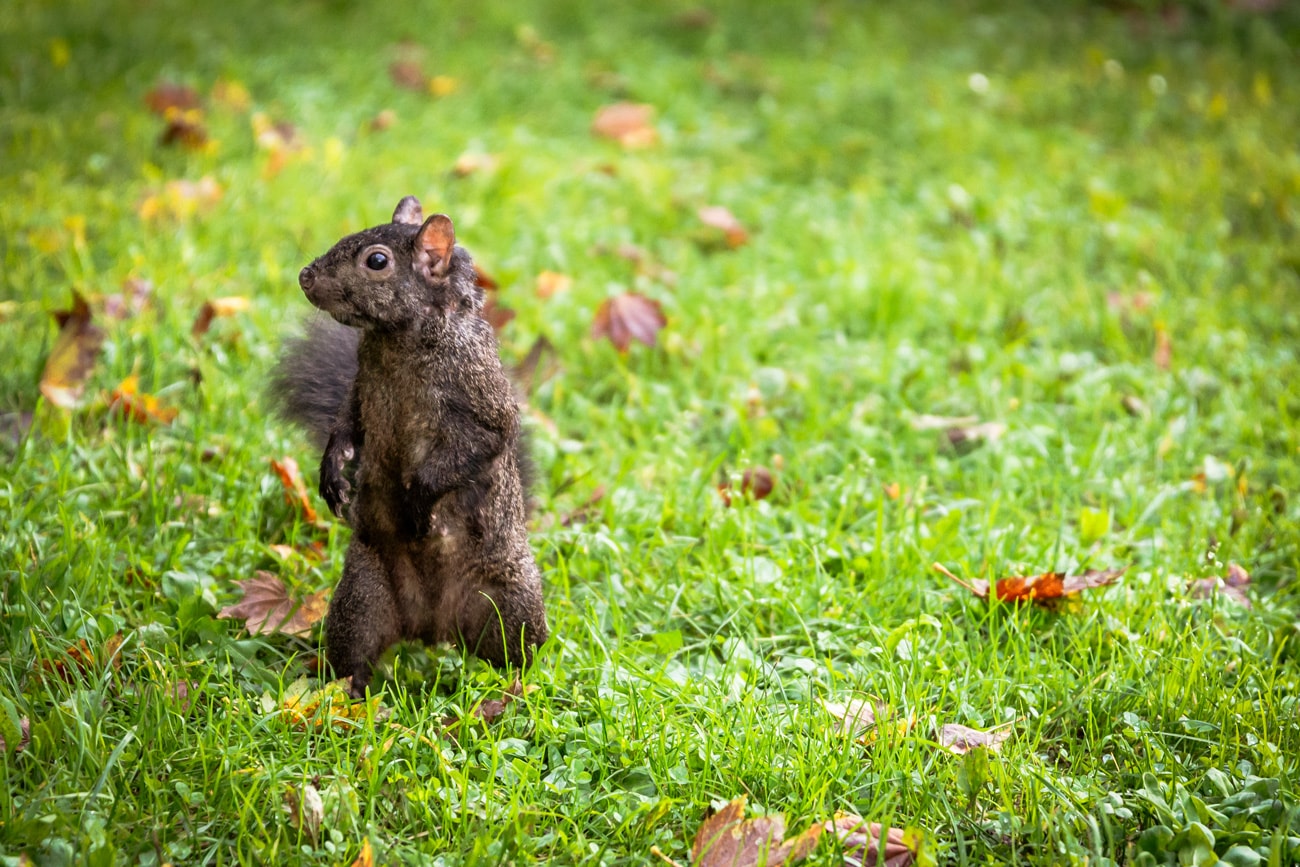 Squirrel in Central Park, Burnaby. Seems like he’s looking around for food.

Standing Squirrel by Sprayedout.com is licensed under a Creative Commons Attribution-NonCommercial-ShareAlike 4.0 International License.

We use cookies to ensure that we give you the best experience on our website. If you continue to use this site we will assume that you are happy with it.OkNo
Revoke cookies